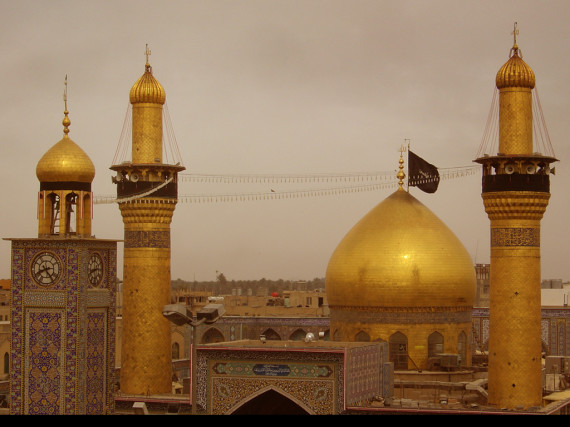 Let’s check out facts about Muharram.

2. It is the 1st month of Islamic calendar.

3. It is one of the four sacred months of the year.

5. Sunni Muslims fast during this day.

6. Shia Muslims observe the month as the martyrdom of Hussein ibn Ali in the battle of Karbala.

8. It is virtuous to keep fast on this day and to give charity.

9. When the prophet moved to Medina, he found that the Jews fasted on 10th of Muharram because their prophet “Moses” fasted in gratitude of Allah for saving him and his followers from the pharaoh. Thus he also started to fast on 10th of Muharram and asked other Muslims to do the same.

10. It has been said by the prophet that fasts of Aashura are the best after the fasts of Ramadan.

11. On the day of Muharram, devout Shia men come out on the streets wearing a black dress and hit their chests with knives and chains, re-enacting the battle of Karbala and chant “Ya Husain”. This act is known as self-flagellation.

12. The theatrical re-enactment of the battle of Karbala in Iran is known as Taziya.

13. Muharram processions in Lucknow, India are known as Azadari.

2 thoughts on “EVERYTHING ABOUT MUHARRAM”