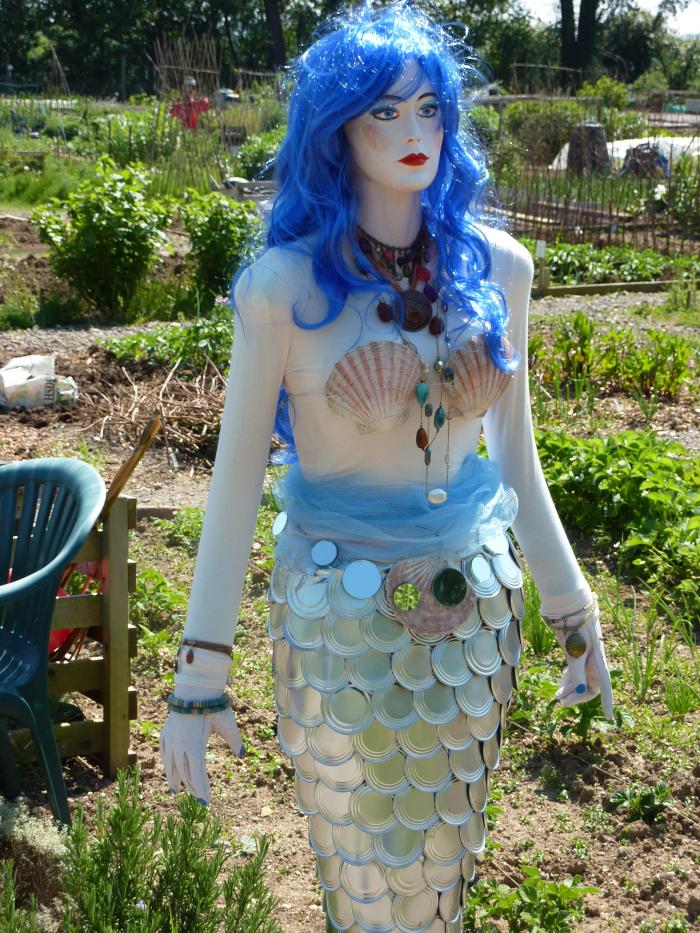 There lived a beautiful mermaid in the depths of a lake. She occasionally came above to prey on aquatic animals.

One day she spotted two humans who were promenading along the waterfront. She was shocked to see them as their torso was identical to that of her. She couldn’t control her urge to taste human flesh and thus made a plan.

She swum across the lake and reached the place where the couple were strolling. The man was mesmerized by her beauty and couldn’t remove his eyes from her even for a moment. He was enchanted by her bewitching smile and lost all control over himself.

The mermaid made a sensual gesture and the man didn’t think for a second before jumping inside the lake. As soon as the mermaid caught hold of him, she took him down to the dark abyss of the lake never to be found again.

MORAL: ADDICTION LEADS TO SELF DESTRUCTION.