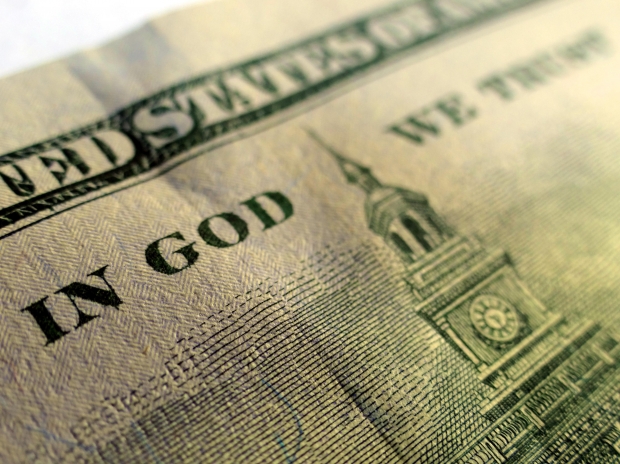 Once a country decided to hold elections. Every political party started to create awareness about their goals and objectives. They campaigned day in and day out to attract people who would eventually help them to win and form the government.

Different political parties came up with different schemes. Some said that they would elevate the position of women and the poor, others said that they would distribute free laptops to the underprivileged students. On the contrary there was just one political party which talked about development and collective rise of the nation without referring to any particular class or group of people.

Days passed by and finally the election day arrived. All the news channels roamed from city to city to know about the choice of people and whom they would like to vote for. They found out that there was a growing consensus that the current regime had failed and almost everyone wanted to vote for the party which talked about the collective rise of the nation. Hearing the news, all the other parties decided to form a coalition to fight against it.

On the day of the election, the voting centre was guarded by police. The coalition parties were quite evident of the fact that they were losing and therefore they adopted unfair means. They tried to bribe the policemen but to no avail. Finally they hired local goons to counter the policemen and captured the polling booth. All the members of the coalition parties fraudulently voted in favour of their own parties and then waited for the result day.

On the day when the results were to be declared, no member of the coalition parties were to be seen as they feared their fate. Finally the results were declared and the coalition parties won by a big margin. Seeing no action being taken against them, they rejoiced and hugged each other. Finally they went to the parliament to take their rightful place.

As soon as they reached over there, an important announcement was made that for the first time the election commission had installed nano cameras that monitored everything inside the polling booth. Thus the recording was played and all the members of the coalition parties were arrested and thrown into the prison.

Finally the political party which guaranteed development and collective rise of the nation was selected as the new government.

MORAL: GOD HELPS THOSE WHO WORK WITH FULL CONVICTION AND DO NOT ADOPT UNFAIR METHODS.