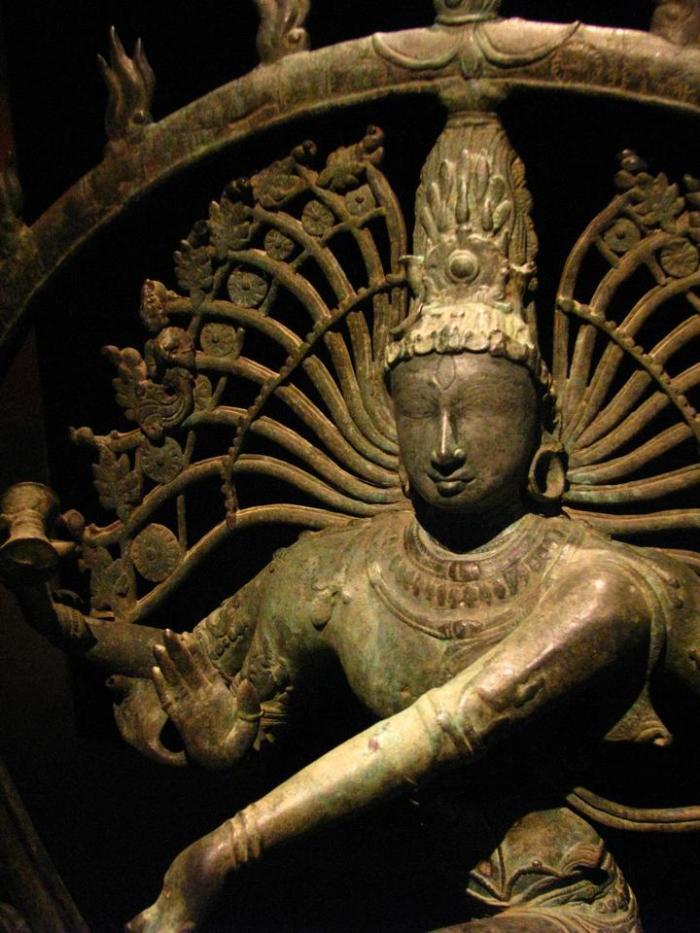 Once upon a time there was a pandit and a barbarian.

The pandit wore fine silk clothes whereas the barbarian covered only his private parts. Both of them worshipped Lord Shiva but their way of worshipping varied.

The pandit chanted various hymns, blew conch, poured milk over Lord Shiva’s idol and sang praises to God but he did it all with a motive. His real aim was to show off to other people so that he could gain popularity among the masses who would then call him to conduct various rituals and eventually he could earn a lot of money.

On the other hand, the barbarian’s mind was not at all corrupted with any such thoughts and he had only pure devotion for Lord Shiva though his method of showing it was quite eccentric.

He used to fill his mouth with flesh and blood of his prey and used to spit it upon Lord Shiva’s idol. The pundit mocked the barbarian for according to him, the barbarian didn’t know the correct way of worshipping.

On the night of Maha Shivaratri, the barbarian was venerated by Lord Shiva for his true devotion towards him and was blessed with a boon that he would never feel hungry and thirsty. On the other hand, the pandit was cursed with memory loss due to which he forgot all the verses and hymns and thus was no longer able to fool people and earn illicit money.