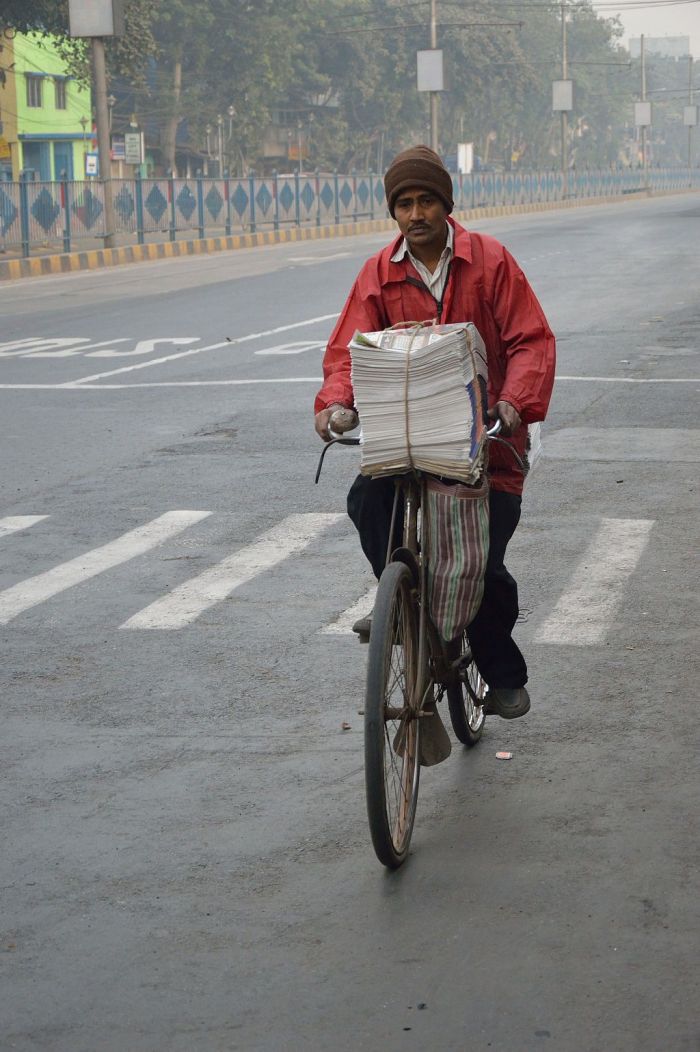 Once there was a notorious newspaper hawker. While delivering newspapers in the morning, he used to deliberately throw them on people’s heads and run away. Sometimes he used to intentionally throw it in the sewage line which forced people to jump in it and pick it up from there.

Thus, all the people residing in the locality decided to teach him a lesson. The next morning, everybody sat in their balconies while hiding a water filled balloon in one of their hands.

As soon as the hawker threw the newspaper on any person’s head, he too was hit by a water filled balloon. He along with his bundle of newspapers were drenched due to which he was not able to sell any of them and suffered heavy losses.

Thus he learned the lesson and never repeated the mistake.