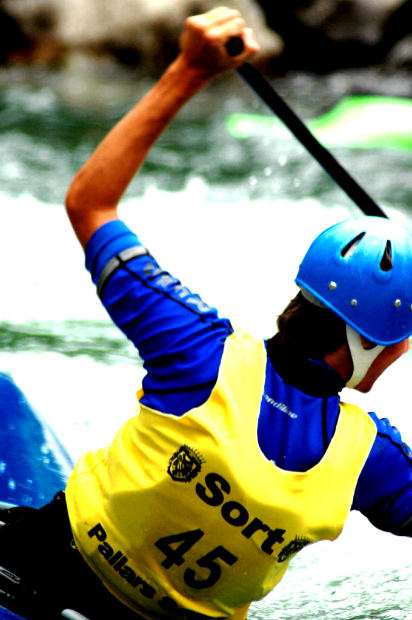 Once upon a time there was a boy who was not very good in studies. His classmates used to tease him and constantly repeat that won’t be able to earn when he grows up and would die of hunger. Astrologers had prophesized that he was destined to live in poverty and even his parents had grim thoughts about his future.

The boy on the other hand was happy with his life. He was very fond of reading and writing stories since his childhood. Thus he thought of starting a blog. He began writing short moral stories and wrote close to ten stories a day and soon had a huge collection of them.

After a few months of writing, he bought a domain and as soon as his blog went live, he received close to thousand views in the same month. Day by day his blog’s traffic increased due to which his Alexa rank escalated significantly. He then published an anthology of his moral stories on Kindle which sold like hot cakes.

Soon his efforts were recognized and he was called over by many pre-primary and primary schools in the city to deliver moral lectures. As time passed by, he was called for delivering moral lectures to all parts of the country. In a year’s time, his popularity crossed the seas and was called by multinational companies all across the globe.

Thus, not only did he become a world wide phenomenon, his royalties surpassed that of his friends.