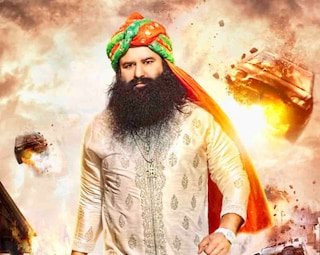 Once upon a time, an extremely popular spiritual leader was arrested by the police. After a few days he was presented before the court and was sentenced to ten years of imprisonment.

As soon as the news spread out, his followers and supporters came out on the streets and burnt hundreds of shops and houses. Some of them went inside schools, colleges and malls and kept everyone as hostages. Others even harmed the reporters belonging to various news agencies who were doing their job.

Thus the police came into action. It threw tear gas bombs on the violent mob and arrested all of them. After that the government called national security guards to help those people who were kept as hostages in malls and schools. After long hours of clash between the national security guards and the supporters of the so called spiritual leader, the latter were arrested and sentenced to death.

Thus peace and tranquility were once again restored and everyone praised the government for it.

MORAL: DO NOT VANDALIZE PROPERTY.