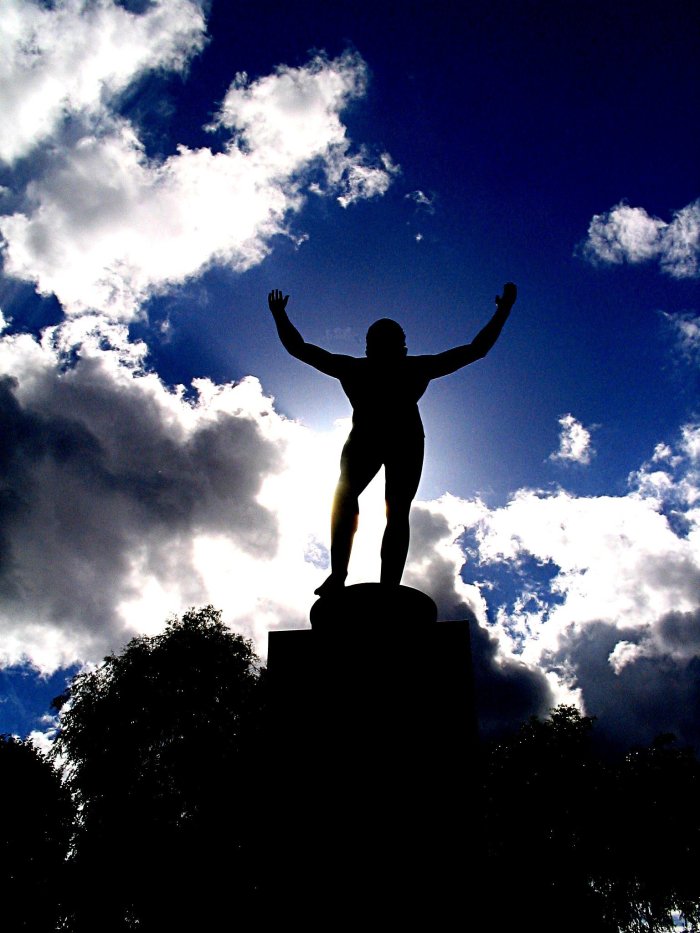 Once there was a king named Baheem. He had the strongest army in the world at his service. All the other kings were scared of his might and surrendered even without fighting.

One unfortunate day, plaque spread across the army quarters and one by one, all of them died. In a matter of days, only a handful of Baheem’s army generals and men could survive.

As soon as the news spread across neighboring kingdoms, they decided to take revenge.

Baheem knew that the neighboring king’s would try to take advantage of the situation and attack him. So he assembled village men and trained them along with his left over generals. In a matter of few weeks, the village men became adept in different kinds of martial arts and also in handling all kinds of weapons.

Suddenly one day, a neighboring kingdom attacked Baheem but to everyone’s surprise he couldn’t stand a chance against Baheem and his new found army.

Other kingdoms were shocked in awe and none of them ever tried to attack Baheem’s kingdom.

MORAL: A GREAT LEADER IS NOT AFRAID OF AN ARMY OF LIONS LED BY A SHEEP BUT BY AN ARMY OF SHEEP LED BY A LION