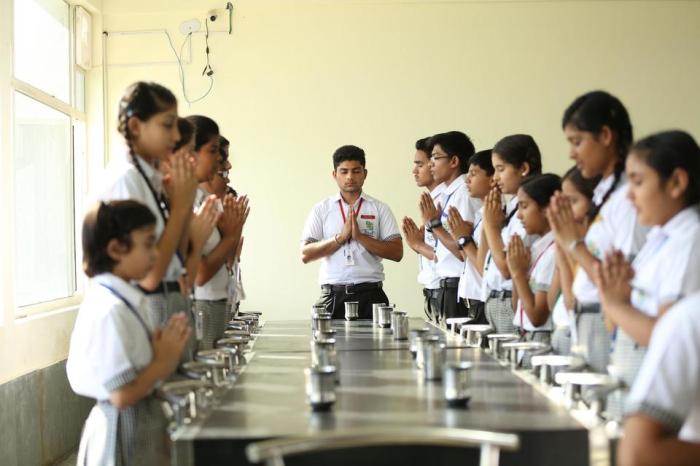 There was a time when humans lived happily with animals. They used to play, hunt, eat and sleep together but after the humans were gifted with the power of reasoning and logic, they became arrogant of their superior intelligence.

They abandoned the forests and started living separately. After discovering a lot of metals and preparing tools, they built fences around the jungle so that the animals could not step out of it and ravage their dwellings.

As they developed more and more, their needs grew rapidly. They needed more houses to live and required more food to eat. Slowly and steadily they destroyed the forest trees in order to get wood and encroached the forest land for agricultural purposes thereby reducing the area for animals to live happily.

One day, it rained like cats and dogs. The land was struck by thunderbolts and thundershowers and as luck may have it, the fence caught fire. After a few hours the fence was completely burned and it fell off. The animals dwelling in the jungle who were already infuriated by the behavior of humans couldn’t control their anger and ravaged their settlements. Poor humans couldn’t do anything except to run away to distant places.

MORAL: RESPECT OTHERS AND RENUNCIATE YOUR EGO.