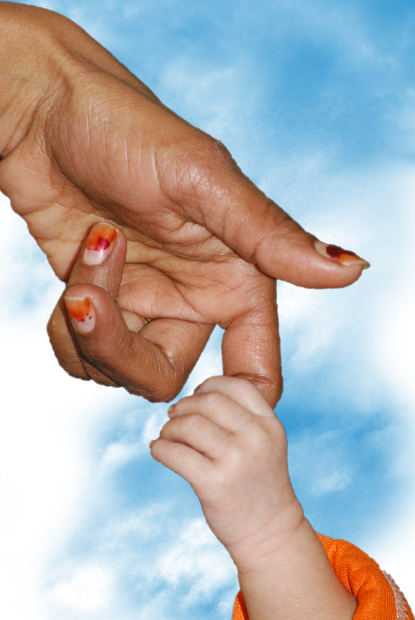 Long time ago, man was completely dependent upon nature for its survival. He was surrounded by trees that provided him food to eat and rivers that provided him water to drink. He would be amazed whenever he saw rain and sunshine and would be scared to witness thunderbolts and cyclones. But his biggest fear were animals who were way more powerful than him and whom he encountered every day and night. Man-eaters like Lion and Tiger would pounce upon him and eat him to death.

One day an extra-terrestrial landed from the sky and gave them a gift that changed their life forever. He gifted them fire and told them how to use it. He showed them how to cook vegetables and raw meat and how to keep themselves warm at times of extreme cold. But most importantly, he also explained them how to ward off man-eating animals which was the largest threat to mankind.

All the humans celebrated and declared the extra-terrestrial as their king.

One day, four more extra-terrestrials landed upon Earth. They were furious to see the humans using fire for various activities. They understood that it was none other than Romo who could have told humans about fire. Thus, they began searching for him and found him seated upon a big wooden chair with a shimmering crown upon his head.

They couldn’t control their anger and surrounded him. Romo tried to escape but couldn’t and was dragged by the four extra-terrestrials towards their spaceship. The humans couldn’t see this any longer and jumped upon them to save their king.

The humans were so fast that before the extra-terrestrials could take out their gun, they were hacked to death.

Thus the extra-terrestrial lived along with humans and explained them more about nature –its forces and constituents.

MORAL: HELP OTHERS AND THEY WILL RECIPROCATE WHEN YOU NEED IT THE MOST