India! The land of everything great, perhaps a country with the oldest and the richest history on this planet. Beauty is what defines India and its rich past, right from its glorious culture to its women, India has always been neighbours envy and owners pride. Today we will be focusing on the top 10 Beauties that lived and walked on this land. 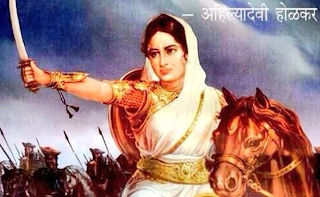 Devi Ahilyabai Holkar was the epitome of love and kindness. She was the queen of Dhangar Malwa Kingdom.Blessed with divine beauty, this queen was known for her religious dedication and warrior qualities. During her lifetime she fought many battles and constructed many temples and allied structures across the nation using her personal funds. Holkar Kings never used taxes collected from public for personal use, all their personal expenses were met by the income from owned properties, Ahilya Bai continued this family tradition. The list of such temples and structures is pretty long and beyond the scope of this article. 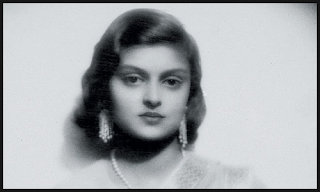 Known to be most beautiful lady of her times, Gayatri Devi was born as Princess Gayatri Devi of Kooch Bihar to Prince Jitendra and his wife the Maratha Princess, Indira Raje. She was also included in the Vogue list of 10 most beautiful women. She is best remembered for her opulent living and being the rajmata of Jaipur Estate. 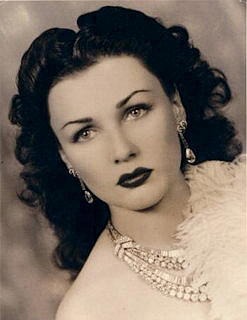 The ottoman beauty and princess of Hyderabad, Nilofer was born at Goztepe Palace Istanbul. Married to Moazzam Shah, second son of last ruling Nizam of Hyderabad at the tender age of 16, she was a princess in every sense. Known for her social work and flashy lifestyle she was the public face of women liberalization of her time. The only sorrow of her life was that she couldn’t bear a child which ultimately led to her divorce. She died on 12th June 1989 (aged 73 ) at Paris. 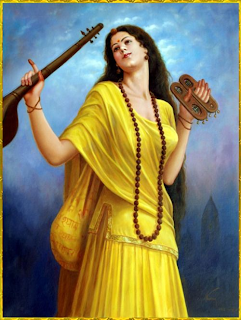 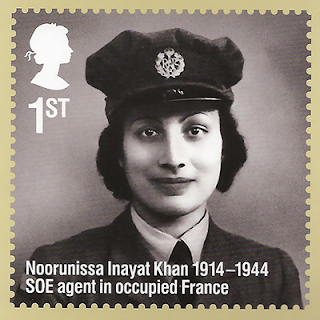 Noor Inayat Khan was born on January 1, 1914 at Moscow to Hazrat Inayat Khan, a muslim nobel of Indian origin. Noor Inayat Khan was known for her beauty and her brains. She holds the honor of being one out of the few women who received the prestigious George Cross for her wartime services. She was the first women wireless operator to be the part of Special Operations Executive sent to aid the French. She was arrested and executed on 13 September 1944 on charges of espionage by the Germans. 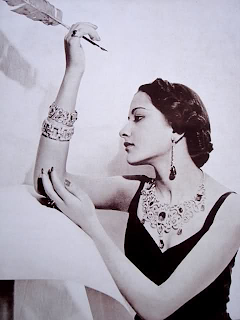 Sita Devi the Maharani of Kapurthala, known for beauty,style and command over several European Languages was a force to be reckoned with. Known for wearing dresses designed by Mainbocher the preferred couturier of the British Royalty, this Indian Queen really showed the true meaning of panache to the world. A key socialite of 1930’s, she even inspired American lyricist Ira Gershwin to make a production number. Long Live the Queen ! 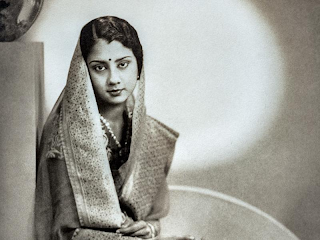 A fellow of Trinity College of Music, Rani Vijaya Devi apart from her beauty is also known for promoting music and arts in India specially Bangalore. She was the founder and President of International Music & Arts Society, this society paved the way for intermingling of Indian and Foreign Musicians and Artists. She passed away on 8 December 2005 at Bangalore. She is one of the Indian Royalty who left an artistic mark on the nation. 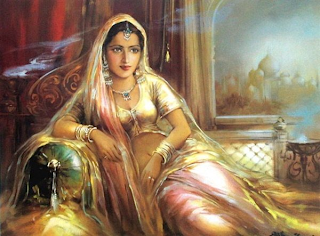 Samyukta was daughter of King Of Kannauj, Raja Jai Chand. She was known for her bewitching beauty and headstrongness. Her romance with Prithvi Raj Chauhan is one of the most famous tales of love this country has ever heard. She was a bold princess who eloped with her suitor in front of the whole royalty. Legend has it that when Raja Jai chand became aware of Samyukta’s affair with Prithviraj he decided to conduct her swayamvar where every eligible prince was invited except Prithviraj. Just to insult Prithviraj, his statue was put at the entrance of the swayamvar depicting a sentry. Samyukta being what she was, went to the statue and put the garland on his neck, that’s when the real Prithviraj came and took her to Delhi. Every age has its fair share of chivalry and heated passions and this legend tops it all. 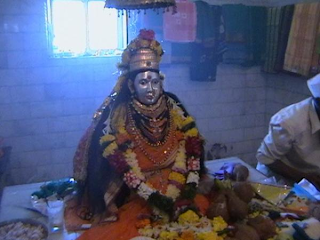 Akkadevi was a princess of Chalukya Dynasty. Her beauty was in her virtue. Apart from the looks she was an administrator par excellence. Equally good with words and sword she knew how to rule the hearts of people by love and by fear. Legend has it that once she lead an army and captured the Fort of Gokage to crush a rebellion. A bhairavi during times of war and a true philanthropist during peace, she was known for her liberal grants to the Jains and Hindus alike. 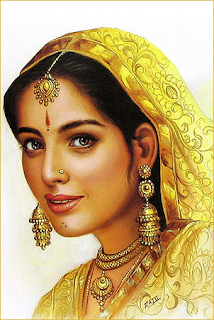 She needs no introduction, her flawless beauty will be known for time immemorial for her legendary sacrifice. A princess of Singhalese kingdom, King Ratan Singh heard of her beauty from a parrot and won her hand after a small quest. Some claim that her beauty became a curse and many rival kings including Allauddin Khilji wanted her at any cost. What happened next is known to all.

One thought on “TOP 10 MOST BEAUTIFUL WOMEN IN INDIAN HISTORY”