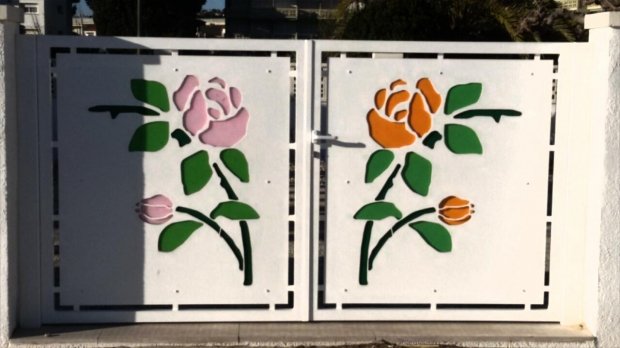 Once upon a time, there was a country known as the Rosette enclave. It was the home to the rose flowers. There were different colours of roses; red, white, pink, blue, black and many other brightly coloured roses lived together happily with each other. They varied in sizes too, some had more petals than the others. The rose king and the queen were very loyal and kind rulers. The royal rose males were of black colour and the royal rose females were of bright red with hundreds of exquisite petals. The large number of big petals gave the royal King and Queen the mightiest size in the entire Rosette enclave.

Everything was going smooth and the flowers were very happy with their children and their lives when suddenly one day, a disease spread amongst the colony. Many flowers’ petals started to wither away as days passed and finally they died. The King was summoning doctors from other empires but they too failed to provide any cure. The disease spread like an epidemic and the Royal family was worried about their next generations. Suddenly one day, an old and wise star came to pay a visit to the Rosette King and queen. She was heartily welcomed by the King when he heard the news of her arrival.

Sothis was one of the wisest stars in the galaxy and she owed her life to the king of the Rosette enclave. He once saved her life by giving his magical potion when she was dying out. That day she had promised the king to help him whenever he would be in dire need of it. Sitting in the royal court with all other flowers, Sothis looked at them and then sighed hard.

“My king, the condition is worse than I had imagined. There is no way we could find a cure in a day or two”, she said in a grim voice to the King. He slumped on his throne and lowered his head in defeat, “Isn’t there any way Sothis by which we can save our family? Anything?” Sothis thought for a moment before saying again, “There is one way of saving the generations but my King, it will result in the appearance of new flowers with favourable characters. Are you ready for that?” The king without thinking anything nodded eagerly.

“Very well then, I want the flowers to be divided in pairs. Each pair will have one good flower and one ill flower. Colours and sizes doesn’t matter. My king I will also need wet cloth, water and soil where I will make them stand together for seven days”, she said in a determined voice. The King agreed with her and by the next day, arrangements were done.
She called each pair near her. Slicing the ill flowers and the green stems of the good plants, she joined the other two halves. Wrapping a wet cloth around the joining area, she covered the foot of the new plant with soil. She repeated the same thing with the other halves. In this way, she made many new plants, one with good flower and ill stem while the other consisting of ill flower and good stem.
She instructed the King to give them water through the wet cloth and let them heal under the sunlight for seven days.

“But Sothis, how this will cure them?”, the King asked in a puzzled tone. “I have joined their each part with my magic. In this way, their body will automatically reject the unfavourable characteristics like the disease, less lifetime and will prefer the good characteristics. The babies of these plants will be capable of fighting this disease. They will discard the bad qualities and will accept the good ones and this way they will be cured”, she said to everyone of the Rosette kingdom.

After seven days, the plants looked healthy and all the flowers were healthy and we’re shimmering with bright colours. New flowers too grew but with mixed colours. The kingdom got more plants with new flowers that had two different colours. The Rose King smiled looking at his people welcoming the new rose plants and said to his queen, “In a way, my people have learned to give away the bad things and accept the good. It is very important for us to make this choice because this is how life continues”.

MORAL: ACCEPT THE FAVOURABLE AND REJECT THE UNFAVOURABLE