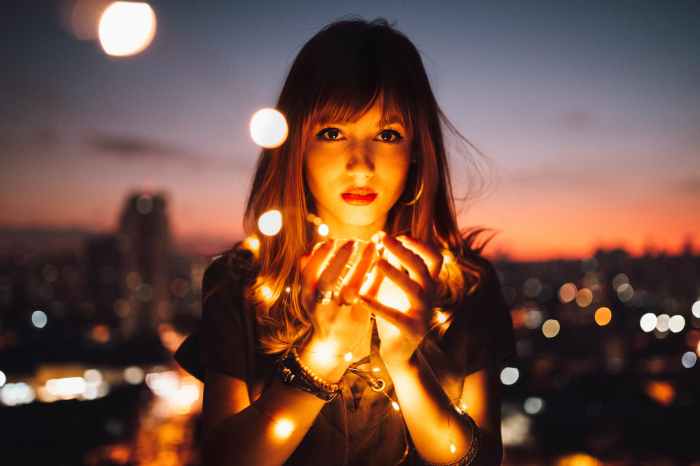 Sunil was a middle-class man with a lot of worries. He had to take care of a big family of six members. Sunil could not understand how he could earn more and achieve something better in life! Most of his friends were highly established in life. Sunil felt an inferior feeling about himself. He didn’t matter in the world, he started to believe.

As days passed Sunil became stressed out and heartbroken. He realized that life is meaningless for people who do not have a status! Money gives you everything and of course, your bank balance defines you, he thought. One evening he was returning from his office when he met his school friend, Ratul. Sunil took his friend to his home and the two friends chatted for hours.

Ratul was an Engineer and he was working in an MNC. He also owned a lavish flat in the best part of the city and had two cars. Sunil was happy for his friend but somehow he felt miserable after his friend left. It was evident to Sunil that he was a failure. He realised that he was not satisfied with his life. But Ratul had said to him that money does not matter, there were more important things in life! Easy for him to say, thought Sunil.

Ratul invited Sunil to dinner on a Sunday at a restaurant. After some time Ratul realised that his friend was depressed about something. So he questioned him directly. Sunil frankly talked about his dissatisfaction in life and that he felt he was no good. Ratul advised him to stay positive in life and do things he was passionate about!

Life is more than money, its about our happiness, Ratul said to his friend. Sunil was feeling good after a long time. Ratul also shared his personal issues with him. Apparently Ratul was successful but his only daughter was born with a heart defect. She was ailing from her birth-time and till now she wasn’t cured. Ratul had job-related problems as well. But still Ratul had not given up on life!

That night Sunil understood why Ratul had said before that there were more important things than money! Sunil felt that other than financial worries his life was going great! His children and other family members were all in good health, his job although didn’t pay him much but it wasn’t giving him any work stress. That day Sunil sat alone and thought about life. Truly life isn’t fair but still, it is beautiful. He did a lot of introspection and realised he always wanted to do something big in life. As he couldn’t do that through his job, he was frustrated.

More than money he realised his pain was in not being able to contribute to society in some way! So he made some plans. He was excellent in drawings and sketches. He started to paint on the dirty walls in his neighbourhood. They looked so colourful and attractive that everyone appreciated him and invited him to paint on their fences! Children also requested him to teach them how to paint! So he started an art class on weekends. Sunil felt happier and more relaxed. Although he was earning a great deal of money from his classes and other art assignments, more than everything he was enjoying life!

Sunil has now grasped the true meaning of life! Life’s not all about money and status, it’ about following your passions and contributing to the world! We are much more than our job and net worth, we have a value to add in this world!

Moral: You are not your job, your bank balance, your car and the contents of your wallet.