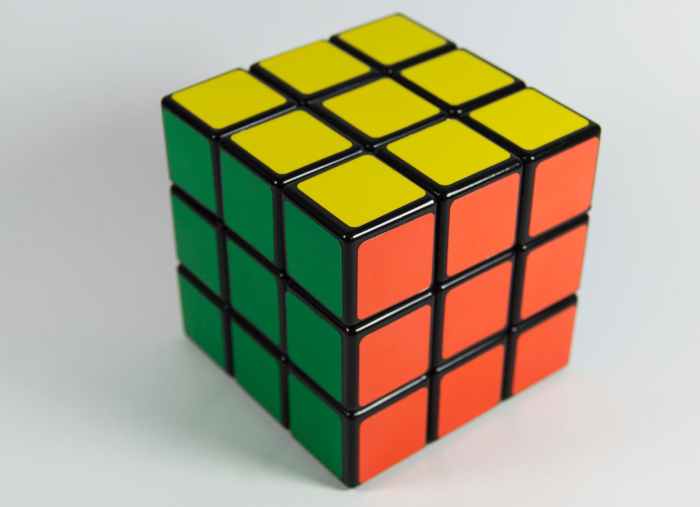 Rahul was a middle-aged man with a lot of worries. His business was not making profits and he was always having arguments at home. Every other day his wife would start a discussion that would then lead to a fierce conflict. His son was also not studying. In short Rahul felt like hell had broken loose on him! Lazy employees and family disputes made him feel like he was stuck in his worst nightmare!

One evening he went to a friend’s house to feel better. His friend Ajit was a fun-loving man and they had dinner together and chatted for long! After listening to Rahul, his friend realized that somewhere Rahul was also responsible for all this. Ajit suggested that Rahul should talk with his employees directly to understand why they were not giving their best performance. Also he should talk with his wife to find out why she was annoyed. And he and his wife should then sit with their son to understand why he was not studying. Only direct communication could solve Rahul’s problems. This is what Ajit realized.

But Rahul went on blaming everyone in his life! His employees were lazy, his wife was quarrelsome and his son was careless! He said that he would fire all his employees. As with his family he decided that he would return late at home to avoid his wife and he would send his son to a strict Boarding school to teach him a lesson! Ajit realized that Rahul was making a mistake but he couldn’t help when his friend had already made his mind!

In the next few weeks Rahul did exactly as he had said to Ajit. He fired all his employees and hired new ones. He shifted his son to a far-off Boarding against his wife’s disapproval and son’s requests. He finally felt everything would fall on it’s place. But after a year, he was shocked when he was called by the Principal from his son’s school. His son had failed in his finals. Also his new employees were performing as badly as the previous ones! And his wife became more furious than before!

Rahul was totally disheartened and confused. He had taken the actions that were required to sort out his problems. But how could he get such results! Now he went to Ajit and started sobbing. Ajit listened to everything and then remarked that this was inevitable. Rahul was surprised at this comment! Ajit now very kindly explained his friend’s situation!

When Rahul found that his employees were not performing as per his expectations he should have communicated with them directly! Instead of blaming that they were lazy he should have probed the reason behind their dissatisfactory performance. Similarly, he should have talked with his wife openly rather than feeling that she was quarrelsome. Might be she was expecting some time from her husband which she wasn’t getting or might be she was unable to cope with all her household responsibilities alone. Together they should have discussed with their son about his life. A teenager can have a lot of psychological issues. Maybe he couldn’t cope with his studies because he was bullied at school or he had a pressing issue!

Ajit went on that after sending to the Boarding against his wishes his son might have realised that his father didn’t love him! As a result he couldn’t concentrate on his studies and failed in his exams. Rahul should have openly communicated with the people in his life to find out a solution together. Instead he had accused the others and complicated the situations!

Moral: Focus on finding solutions instead of accusing others